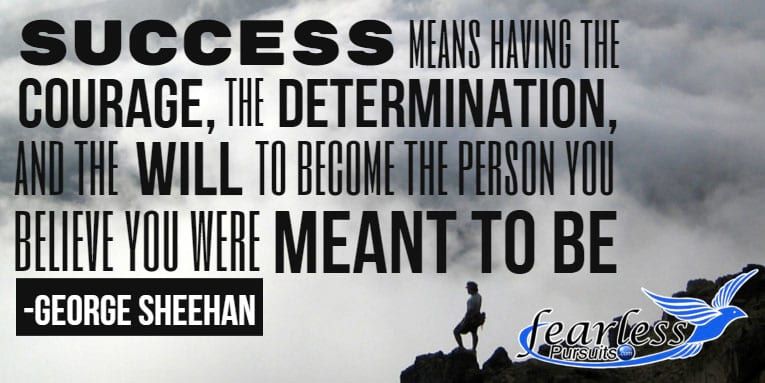 One client tells me that her definition of success was to be married with at least one child by the age of 35. While another client’s idea of defining success is being a manager of a department and having three months savings in the bank by the time she’s 30 years old.

You can see the contrast in what defines success for each person.

So what is YOUR definition of success?

Is it financial success?

Is it relationship success?

Do you define success with a little of both?

The whole idea of what defines success for each of us stems from this phrase. Now imagine that statement and how you, personally would finish it. What did you say? The truth is that you probably already are a success, at least by someone else’s standards.

I don’t like the idea of considering your level of success as a means to measure your happiness. Yet this is too common in today’s “fast-food” mentality society. We want everything right now and we have very little patience to build our happiness.

What’s more, we strive for more the very moment we get what we wanted. Imagine never being satisfied. That’s a very real problem.

The world’s definition of success is not attainable!

If each of us are striving to be happy bases solely upon reaching the success that is outlined in our society, we simply won’t be happy. What happens instead is the opposite.

Misery, dissatisfaction with life and feelings of low self-esteem come from trying to reach for a level of success that is defined by our society. Instead, challenge these ideas. Be true to what you want.

Imagine an alternate reality where the idea of being a success is owning a purple house. There are orange houses, pink houses and beige houses. Those houses were for less-than-successful people, so you don’t want to buy any of those houses – at least not long-term.

You have purchased and moved into a beige house. Every day, you have decided that you aren’t very successful. It’s simply a meaning that you gave to the color of home, because of a meaning that was already imprinted on it before by many people before you.

Let’s say in this universe, you have a great career that you do really well at most of the time and have great relationships but you don’t have the savings that you want. Are you successful? Actually, you are!

Someone working in a job they hate would really like to be you right now. They would look at you like you are successful. Someone who has moved to a new state and has very few friends would love to be your friend right now because they don’t have any. This person thinks you are very successful.

You see, it’s all in the meaning that we give it.