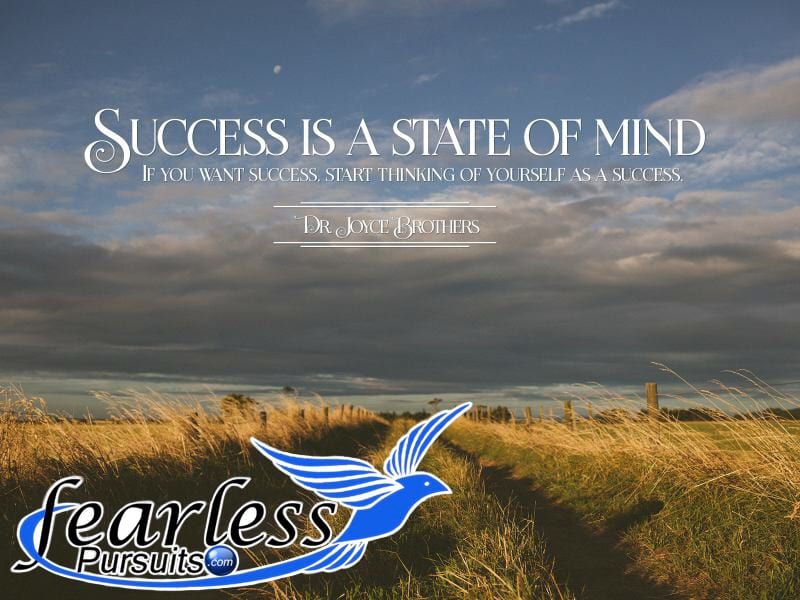 If you want to know how to change your life, you may be wondering where to begin. You may say to yourself, “I want to change my life, but I can’t start working on myself now. I don’t have time.”

You may feel like something needs to happen first in order for you to change your life in any way at all. This is only partly true – though, it has nothing to do with circumstances, and everything to do with taking responsibility for your life.

How to change your life: Are you interested in TRYING, or committed to DOING?

Your life can go in any direction. We look at circumstances as the reasons for life not turning out the way we planned and to a point, circumstances indeed DO play a major role. It can get bad… really bad. I’ve seen it. There are times when, even though life is throwing you curve balls, you can still change your life.

That’s a tough statement. Let me explain. I’ll introduce a few people to you… not by name, of course. You will see two very different results. Meet Dan – a real story, however, I’m changing his name for the sake of his privacy. Dan was married for 7 years, and just 31 years old. He was already very much successful in business, even at such a young age.

Dan owned seven businesses, and had three homes. He was married to a beautiful woman he loved dearly, and they shared a beautiful son who was just two years old.

One day, his beautiful life was turned topsy-turvy when he was in a car accident that severely injured his brain, rendering him incapable of doing even the most basic tasks for a long time.

Of course, he had to lean on his wife for simple tasks like brushing his teeth, which only left him wallowing in anger and frustration. All that he could really do to calm himself was to lay on the sofa, looking only half alive, boredly browsing through the channels.

As he was scrolling, something caught his attention: the voice of Jack Canfield saying, “If you want to get from where you are to where you want to be…” Intrigued, he kept listening. Something sparked his interest enough to buy Jack’s book “The Success Principles” (affiliate link).

Dan had been reading the book throughout the week, when suddenly, he got a wake-up call. (Some people never get a wake-up call, and you’ll see the contrast in the next story.)

It was at his son’s birthday party where he realized that he had all but abandoned his seven year old son while stuck in his own misery. One of his son’s birthday presents was a baseball, and rather than throwing it, the first thing that the little boy did was try to bounce it.

Seeing that his son had no clue how to use a baseball, Dan realized now that he’d never taken the time to play this game with his son before. That thought led him to step outside of himself for a moment to see that he hadn’t actually spent much time with his son at all.

In that moment, his spark turned into a blaze. He had found his ‘why’ – his motivation to take responsibility for his life. The therapy that he was going through took on a new direction. His awareness began to grow almost instantly.

Defining moments like these happen to us sometimes throughout our lives. These are special moments that make us outraged enough to say to ourselves, “That’s enough! I’m DONE with being this way!”

That anger is not something you should be avoiding, or feeling ashamed of. Anger can be an amazing thing to fuel a radical change. It’s up to you to decide if yours will be enough to change your life.

All of the self-pity and negative self-talk was about to be a thing of the past. Now that the complaining was behind him, he was able to implement small efforts. Soon, they’d even take him out of his comfort zone.

Within a year, he was weaning off of his medications, and making significant strides in his life. He was moving in the direction of returning to his old self before the accident, but much wiser.

Dan was lucky that something in Jack Canfield’s book resonated with him. He was able to take responsibility for his life. Now, he could see that he was able to turn a really bad situation into a success.

Now, meet Tom. He’s a man that was well educated and brought up by a loving family. He was well into his career, making six-figures. Tom married a beautiful woman and abandoned her for work almost immediately after the honeymoon.

The couple talked about his long hours and what it was doing to their marriage but Tom didn’t make any changes. His wife was lonely, and found herself wanting children more desperately. Their son was born two years later.

Tom spent little time with his son, and his wife grew concerned for their relationship. The couple soon began to fight regularly over the amount of hours he was working.

Tom would sometimes not even come home until 3 a.m, then turn around and leave again for work at 6 a.m. He recounts at one point he clocked working over 100 hours in a weeks time.

This was no way for a man to live, and certainly a lonely life for his wife and child. Two more years of the same schedule pass, and they have another child – a little girl. These children grew up without a father at all. They didn’t have anyone to call ‘Daddy’.

It was 2011, he was married for 19 years and suddenly was told his wife wanted a divorce. She finally had enough of her pleading and desperation falling on what seemed to be deaf ears.

That wasn’t the worst of it, though. In an ironic turn of events, he keeled over from a seizure just 30 days later. He found out that he had a tumor in his head larger than a golf ball. There he was, going through a divorce, lonely, and now he is getting a tumor removed.

The damage was already done, and his marriage was over. His children have no bond with him and never talk with him. He is ever trying to reach a sense of healing and any sort of success. Trying, but never really doing what it takes.

He can only see that he focused almost solely on making a name for himself. This man couldn’t say no to his boss, but somehow, it felt easier to say no to his family. His priorities were out of line.

Rewind to 2010 when he bought Tony Robbin’s “Time of Your Life: 3 Ways to Take Control of Your Life” (affiliate link). Tom intimated to me that he never actually took the time to finish it. Tom bought an hour of life coaching. He had lot of work to do, as he was told.

He’s reminded of the marital coaching that he and his wife went to together just six years earlier. He had the same problem with not completing the homework required to complete the course. This was yet another example of how he put his family last, and listened to the negative self-talk.

He couldn’t see what he had done, and complained about circumstances. He found ways of putting blame on other people and his circumstances instead of himself.

Losing his family and having ill health was not enough to look inward and take responsibility for his own life. He continued down the same path of negative self-talk and complaining. He lost everything.

The difference between these two stories holds the answer to how to change your life.

One man lost what felt like everything, but was able to rise above it to success. He used his anger to fuel his motivation. The other man never actually made his life important enough to get angry in the first place. It’s easy to see why he lost it all.

We do a lot of complaining and blaming in our life. There is no doubt that really bad circumstances happen to us but what’s important is whether or not we allow this to define us. Do you take 100% responsibility to change your life?